Representatives of the Euro-Arab Foundation have presented the 'TAKEDOWN' H2020 project at the General Conference of the Standing Group on Organised Crime, a team of researchers in organised crime belonging to the European Consortium for Political Research. The third edition of this event took place on 5 and 6 July at the University of Sofia (Bulgaria).
Research 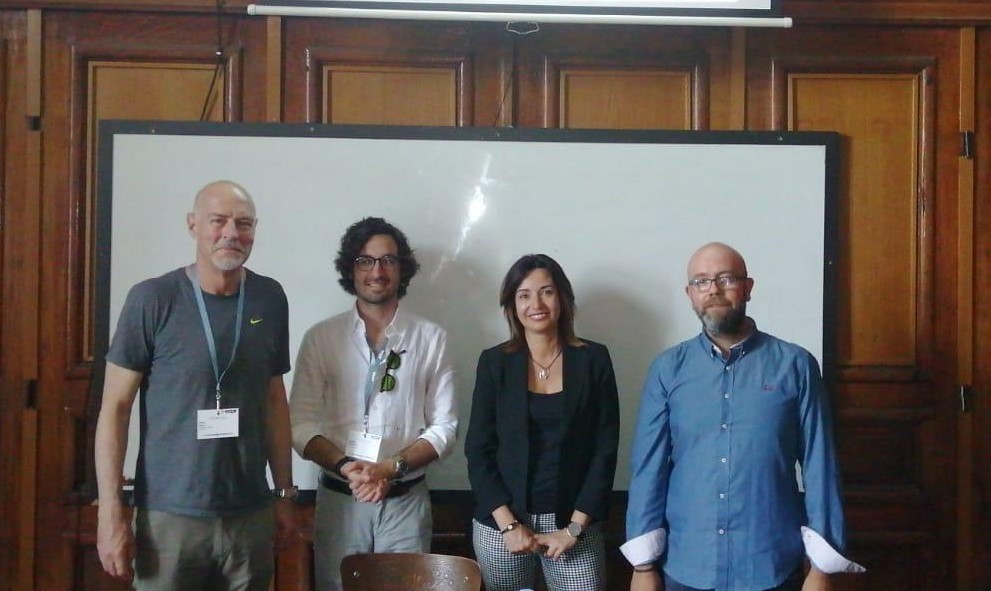 Last 5 and 6 July,  took place at the University of Sofia (Bulgaria), the General Conference of the Stanfing Group on Organised Crime, a team of experts in organised crime which is part of the European Consortium for Political Researche (ECPR).

The conference, under the title: Dismembering Organised Crimen: Identifying, Analysing and Countering, aimed to address organized crime, a phenomenon that "connects all aspects of our world. It devastates lives, neighbourhoods, local economies and distorts political life", bringing together 54 experts from Germany, Australia, Belgium, Bulgaria, Canada, Spain, France, Greece, Ireland, Italy, the Netherlands, Portugal, the Czech Republic and the United Kingdom.

On the occasion of the conference, the Euro-Arab Foundation presented 'TAKEDOWN', the project that has investigated the social, economic and psychological aspects of terrorism and organised crime for 3 years and which has been financed with more than 3 million euros by the European Union's 'Horizon 2020' Programme.

Inmaculada Marrero Rocha, Executive Secretary of the Euro-Arab Foundation, and Javier Ruipérez Canales, Academic and Training Manager, have participated  as speakers in the panel dedicated to Organised Crime and the Crime-Terror nexus. Both have addressed the cooperative relations between organised crime groups and terrorist networks and their evolution, which is the result, on the one hand, of the need for terrorist organisations to finance themselves and, on the other, of the continued decentralisation of criminal groups.

Roberto Musotto and David Wall, researchers at the Centre for Criminal Justice Studies at the University of Leeds, one of the 18 organisations of 'TAKEDOWN' project consortium, also participated in this conference. 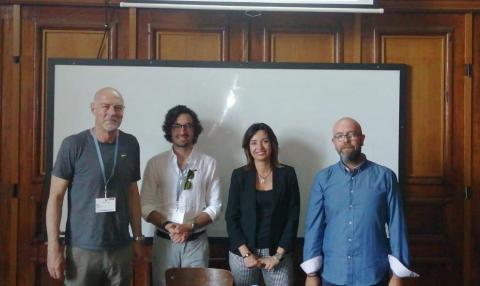