Equality and the fight against gender discrimination is a fundamental issue in contemporary societies.

In both the West and the East, this issue remains a pending universal ideal that transcends all cultural and social particularities.

This issue crystallizes all current tensions such as modernity, traditions, human rights, universal values, relations of social domination and the global repercussions of geopolitics.

Within this post-globalized modernity and even within the most economically and democratically advanced societies, various manifestations of a culture of discrimination against women with different expressions of domination, exploitation and violence are revealed.

Certainly, the emancipation of women, their freedom and the social metamorphoses experienced during the last half century are great achievements.  They bear witness to the evolution and maturity of human civilization, which has become aware of the effective role and legitimate rights of women in social dynamics.

However, despite this undeniable awareness of women's rights as human rights that they are, there is a certain "resistance" of mentalities, cultures and ideologies, which means that, to varying degrees, gender inequality remains evident, regardless of the socio-economic and socio-cultural level of society.

The feminization of precarious work and poverty, armed conflicts, political inequality and cultural and religious patriarchy are all forms of discrimination and universal violence against women.

It is essential to appreciate and analyze the different manifestations of the gender question in particular contexts, so that we do not fall into universal abstractions and theories without a concrete content.  This will allow us to propose realistic alternatives from a humanist, egalitarian, truly universal and contextualized point of view.

1)  Acquaint those interested in the activities of the Chair with the complexity and diversity of the problem of gender equality in contemporary societies.

2)  Provide them with knowledge about the different Western feminist theories and those of the Arab world.

3) Provide a frame of reference for the theoretical study of basic concepts such as gender differences, power relations or cultural discourses that maintain the status quo of inequality and discrimination.

4) Convey concepts and tools for understanding and analysing current changes in Western and Arab societies.

5) Train students and young researchers in the basic elements of the feminist and reformist approach to the study of religions.

This Chair aims to offer a pedagogical perspective with a broad multidisciplinary approach based on:

Holder of the Gender Studies Chair at the Euro-Arab Foundation 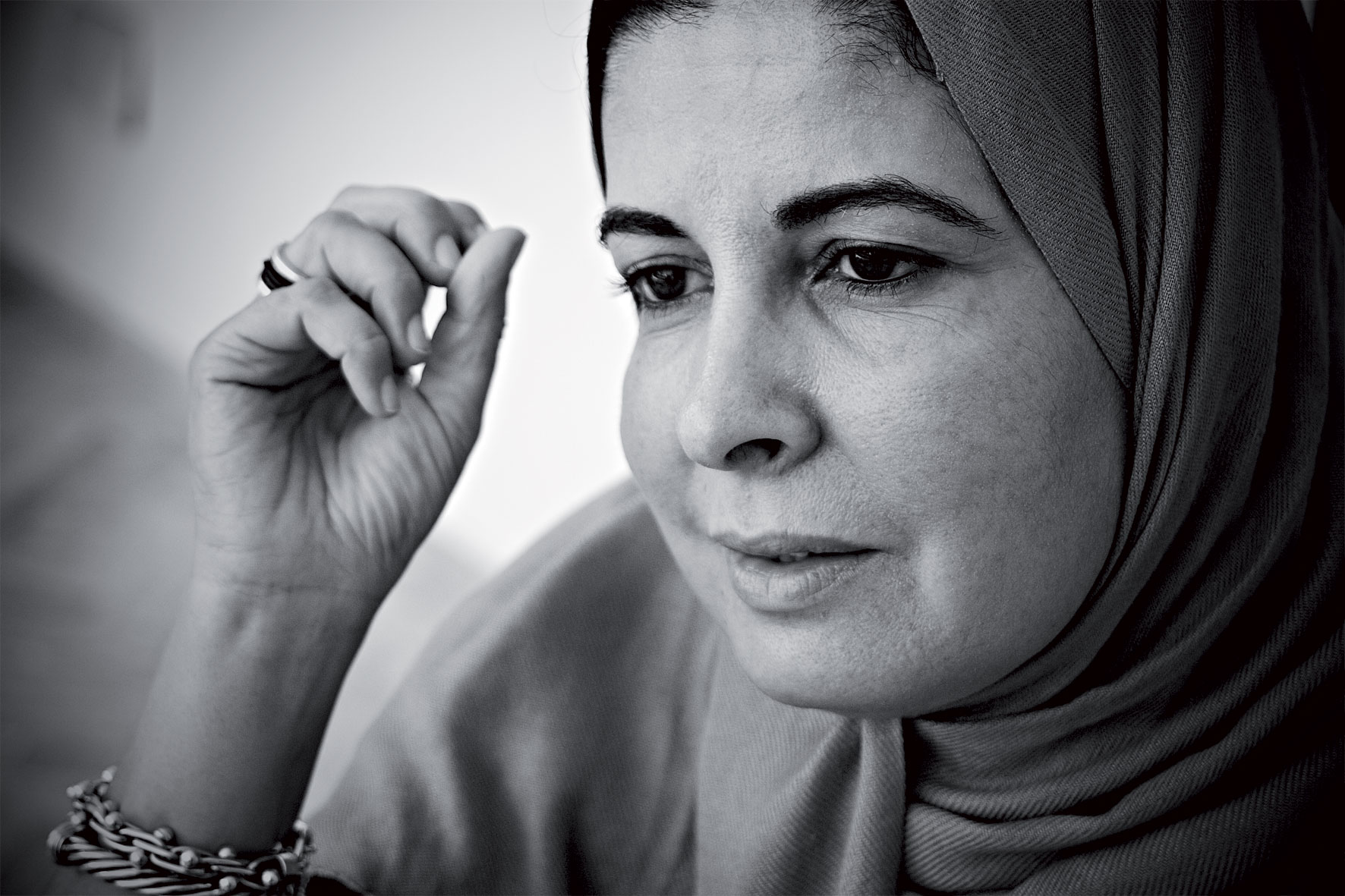 - Interview to Asma Lamrabet (only available in Spanish)

Born in Rabat (Morocco). Committed for several years to the study and reflection on the theme of women in Islam, Asma Lamrabet has given many lectures on this subject throughout the world. Her work focuses essentially on the re-reading of sacred texts from a reformist perspective.

From 2004 to 2007, she coordinated a research and reflection group on Muslim women and intercultural dialogue in Rabat (Morocco). From 2008 to 2010, she was appointed president of GIERFI (International Study and Reflection Group on Women and Islam), based in Barcelona. From 2011 to March 2018 she directed the Centre for Women's Studies in Islam within the religious institution Rabita Mohammadia in Morocco. She is member of the international network Musawah (Malaysia), as well as of the board of the Three Cultures Foundation in Seville (Spain).

Asma Lamrabet has also written several books and articles on Islam and women, among others:

Asma Lamrabet is currently working as a haematologist at the Avicenna Hospital in Rabat. She practiced for several years (from 1995 to 2003) as a volunteer doctor in public hospitals in Spain and Latin America, particularly in Santiago de Chile and Mexico.​