On Wednesday, December 16th, 2020, the Euro-Arab Foundation will present the conference of the Moroccan researcher Abdelhkim Aboullouz,"Sociological research on religious radicalization: difficulties and resources". The virtual conference is given in spanish and arabic, with a simultaneous translation available. The registration is free.
Chair of Studies in ISLAMIC CIVILIZATION and Renewal of Religious Thought

Wednesday, December 16th from 18:00 to 20:00 in the virtual classroom of the Euroarab Foundation.

On Wednesday, December 16th, 2020, the Euro-Arab Foundation will present the conference of the Moroccan researcher Abdelhkim Aboullouz, who will address the difficulties and resources researchers studying the phenomenon of religious radicalization encountered. The conference will count with Inmaculada Marrero Rocha, executive secretary of the Euro-Arab Foundation, who will present and moderate the debate.

In this conference Abdelhkim Aboullouz will address the treatment of violent radicalization in relation to certain religious interpretations as a phenomenon that, arousing much interest at the global level, generates a great social need for understanding, both its manifestations and its causes. While scientific research that meets the demands of academic rigor and objectivity of science, has been carried out other publications of diverse nature such as papers, journalistic reports, studies of intelligence services are produced, which need to be analyzed.

In the case of Morocco, although a large number of all these types of studies have been carried out, there are still radical organizations pending analysis and observation, especially those whose leaders have served prison sentences or benefited from royal pardons.

This conference is part of the program of the Euro-Arab Foundation's Chair of Islamic Civilization and Renewal of Religious Thought.

Doctorate in Public Law from the University Hassan II of Casablanca. He is a Professor at the Faculty of Legal, Economic and Social Sciences in Ayt Melul (Morocco) where he teaches Political Science, Constitutional Law and History of Political Thought. Among his lines of research are the themes of religion in its relationship to politics, religious communities and social movements, and popular and traditional Islam. He has published two books in Arabic: "Religion and politics in the Islamist discourse in Tunisia: crisis of renewal and emergence of the Nahd party" (Cairo, 2011) and "The Salafist movements in Morocco between 1971 and 2004" (Beirut, 2009). In addition to his participation in several collective volumes and scientific journals with these contributions:

2018. The Islamists in the Maghreb, changing in a context of structural crisis. (in Arabic).

2017. The Limits of Renewal in the Religious Field (in Arabic).

2011. Salafism in Morocco between radicalism and conformism (in English). 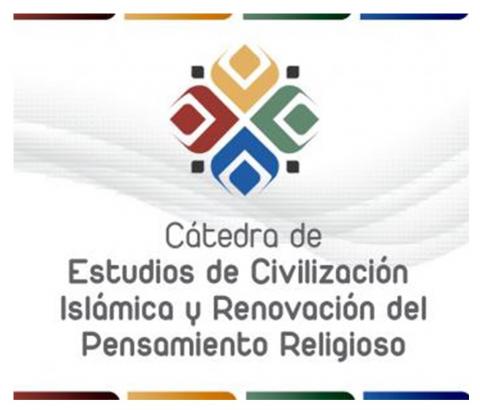