Seminar "Modern Arab and Islamic Thought", part of the activities of the Chair of Studies in Islamic Civilization and Renewal of Religious Thought, established by the Euro-Arab Foundation and Mominoun Without Borders Foundation.

The fifth and last seminar, held from 30 May to 3 June, 2016, and imparted by Dr. Said Bensaid Al-Alaoui and Dr. Abdullah Al-Sayed Ould Abah, both experts in the subject, discusses among its program the main theoreticians, schools, trends, changes and horizons of the modern Arab and Islamic thought.

The seminar tackles the subject of modern Arab and Islamic thought from a perspective that considers the history of thought in order to understand the issues related to the delay and progress of Arab-Islamic societies. Those issues are being researched by several thinkers of the so-called ‘era of the Arab renaissance’, trying to understand why the European West has advanced in material and intellectual progress while Arabs and Moslems have remained behind, suffering decadence in all its manifestations.

The program of the seminar includes the main and essential contributions of modern Arab and Islamic thought, as well as a debate regarding its challenges for renaissance and reformation. Apart from analyzing the forms and manifestations of the renaissance questioning, the seminar presents the different responses of Moslem thinkers since the XIX century, as well as the weaknesses in their proposed models.

The seminar aims at drawing wider horizons that help study the possibilities of qualifying Moslem world to achieve human civilization beyond ideological conflicts that exist between different intellectual and political trends in the Arab world. 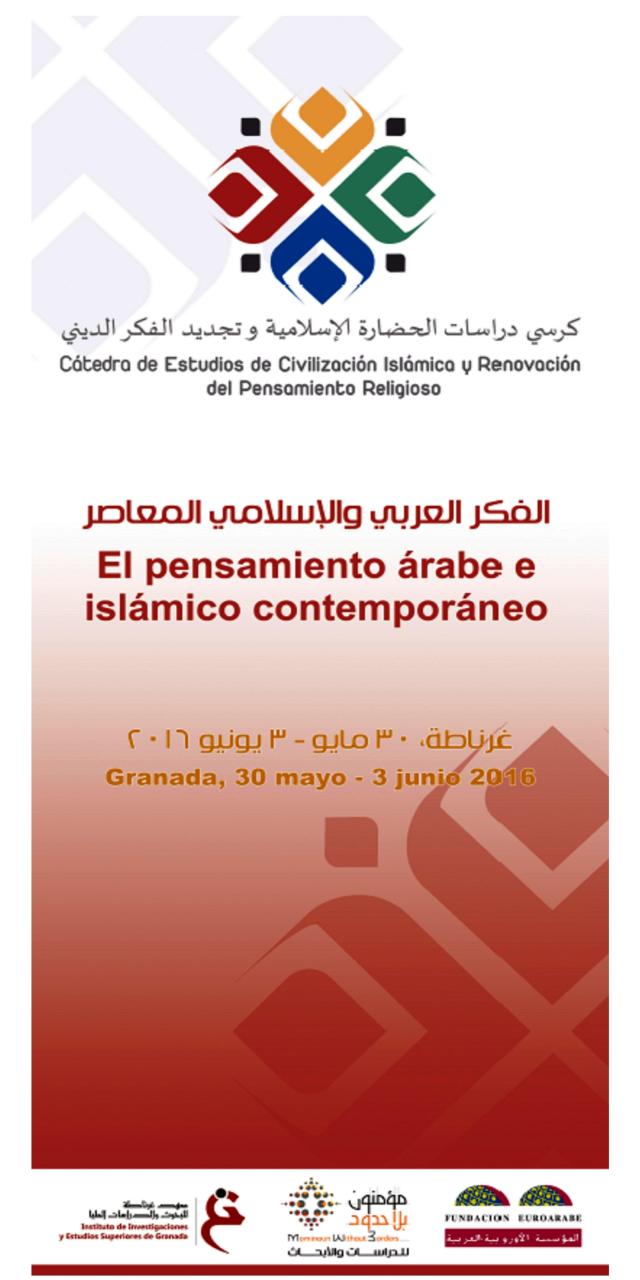 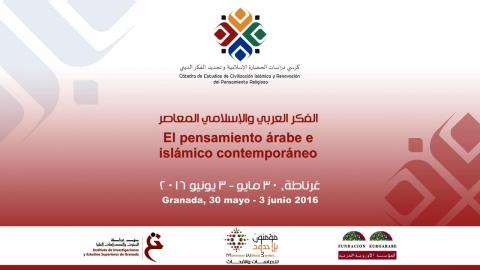