The International Seminar "Radicalisation and violent extremism: maps, contexts and responses", organised by the Euro-Arab Foundation and the University of Granada, closed this afternoon. The seminar, inaugurated on 9 April in the Euro-Arab, brought together experts from the Council of Europe, the National High Court and the United Nations Office on Drugs and Crime, as well as researchers and professionals from national and international universities and research centres.
Research

Jihadist terrorism has produced more than 600 fatal victims in Europe between 2004 and 2017, according to Sergio Bianchi, expert of Agenfor International and collaborator of the Italian Ministry of Justice, during the International Seminar "Radicalization and Violent Extremism" which was closed today at the Euro-Arab Foundation. During his presentation on radicalisation and recruitment in prisons, Bianchi also stressed that "although the number of victims of attacks and the capacities of terrorists have decreased inrecent years, the fear of terror is growing among European citizens”.

This and other issues such as the phenomenon of foreign fighters, violent extremism in the Balkans and Arab-Islamic countries, psychosocial factors and judicial responses to radicalisation have been addressed during the International Seminar "Radicalisation and Violent Extremism: Maps, Contexts and Responses", organised by the Euro-Arab Foundation for Higher Education and the University of Granada. 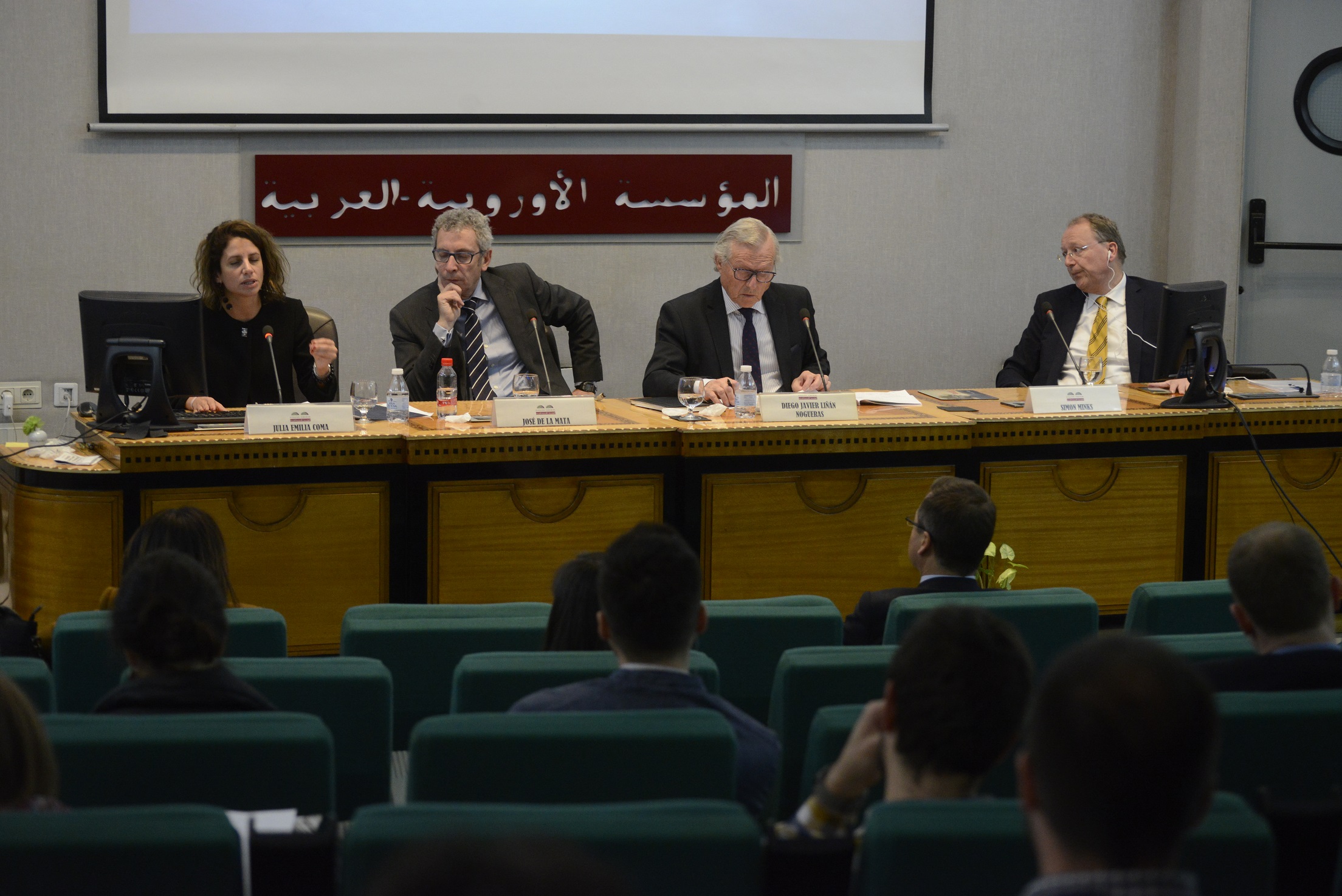 Engjellushe Morina, Project Manager of the Conflict Transformation Research Program of the Berghof Foundation, highlighted the "lack of employment opportunities, lack of motivation and personal satisfaction" as the main motivational similarities among young people vulnerable to radicalisation both in Europe and in the Balkan countries. In order to address radicalization processes, "it is essential to involve young people, the community and religious institutions in programmes to prevent radicalization and extremism, from co-design and implementation to outreach", Morina said. 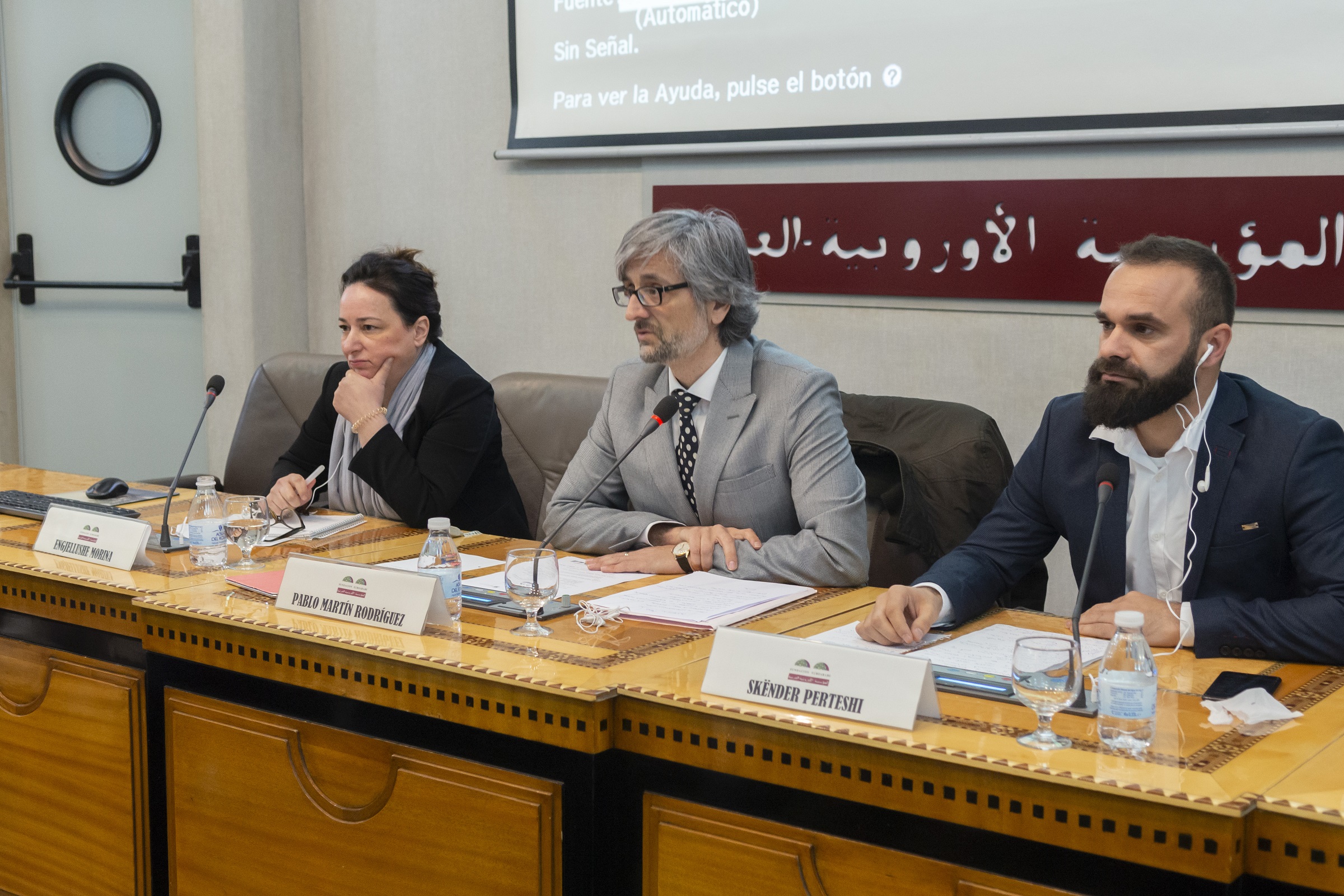 Daniel Koehler, Director of the German Institute for Radicalisation and Radicalisation Studies (GIRDS), has also pointed in this direction. "It is essential to work from their needs, their environment, their background, to understand their biography and trajectory, their path towards violent extremism and terrorism, to see how difficult and different each and every one of these human beings are. We have to understand their past and their motivations", said this advisor to radicalized family members.

The fight against radicalisation and violent extremism cannot, however, restrict the fundamental rights of citizens. According to Joaquin Zuckerberg, Program Officer in the Terrorism Prevention Subdivision of the United Nations Office on Drugs and Crime, "states are making a great effort to maintain the difficult balance between the terrorist fight and respect for human rights". "It is true that most counter-terrorism measures go a little bit further than the usual criminal responses, but there are certain individual rights that are absolute and must be respected", Zuckerberg said. 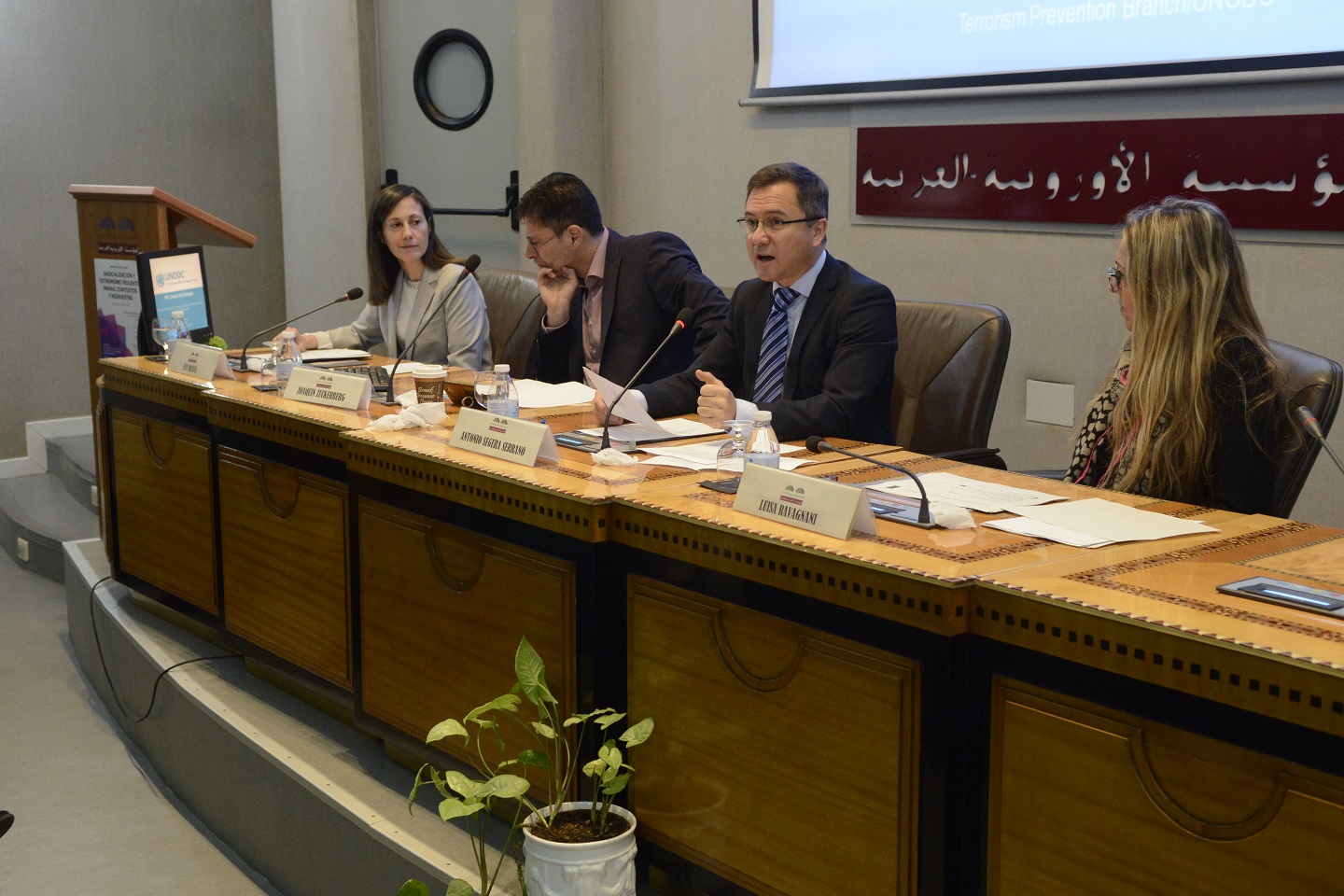 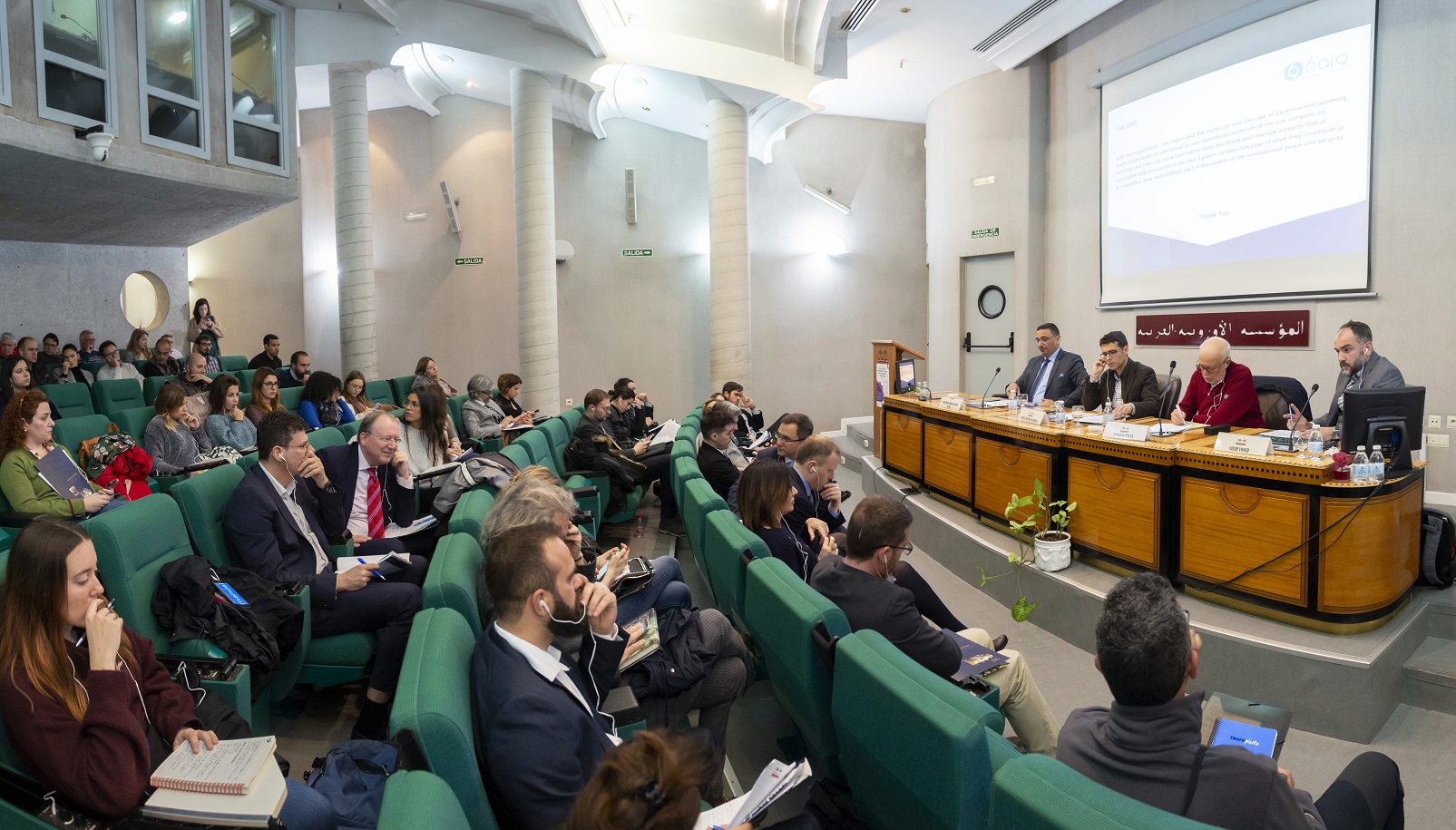 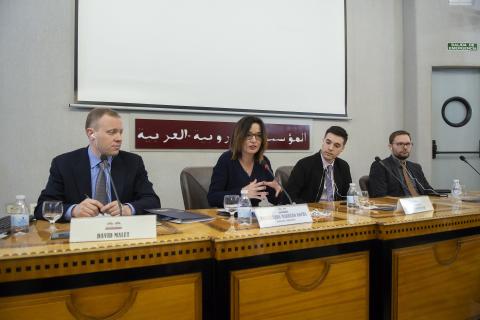