The meeting "Coexistence in Interculturality", in which the Euro-Arab Foundation collaborates, is held on 17 and 18 March, 2016, at the Centro Civico de las Sirenas in Seville.
Conferences/Seminars

During this meeting, several issues will be tackled, such as the role of women as promoters of intercultural coexistence among communities, the search for peace and the role of mass media in fostering coexistence and interculturality. Women Among Worlds (Mujeres entre Mundos) is an NGO which promotes gender equality and women's empowerment, especially immigrant ones.

You can download the program of the event from here.

Women Among Worlds association was born in 2000 as a result of the meeting between women from different origins and cultures united together by their will to understand and know the needs of the territory where they live. The different experience held by each one of them caused them to start responding to those needs through training workshops, conferences and exchanges of experiences. Since 2009, Women Among Worlds has got an office where it accommodates women and men who want to know about this reality and use its services.

This meeting is part of the mission which Women Among Worlds has proposed since the beginning in order to highlight awareness among the host society regarding the situation of immigrant women and the social and cultural promotion from a gender perspective. Moreover, they behold an advisory task for women in the different areas of their daily life (judicial, psychological, labor, health and training).

During its almost two decades of experience, the association has achieved many awards for its work in promotion and awareness, among which is the Andalusian Volunteer Award 2013, the Woman Award 2012 from Seville City Council, Meridiana Award 2006 of the Andalusian Institute for Women and the 28 February Award from the Advisory Council of RTVE in Andalusia for the television program Just One World ("Un Solo Mundo"). 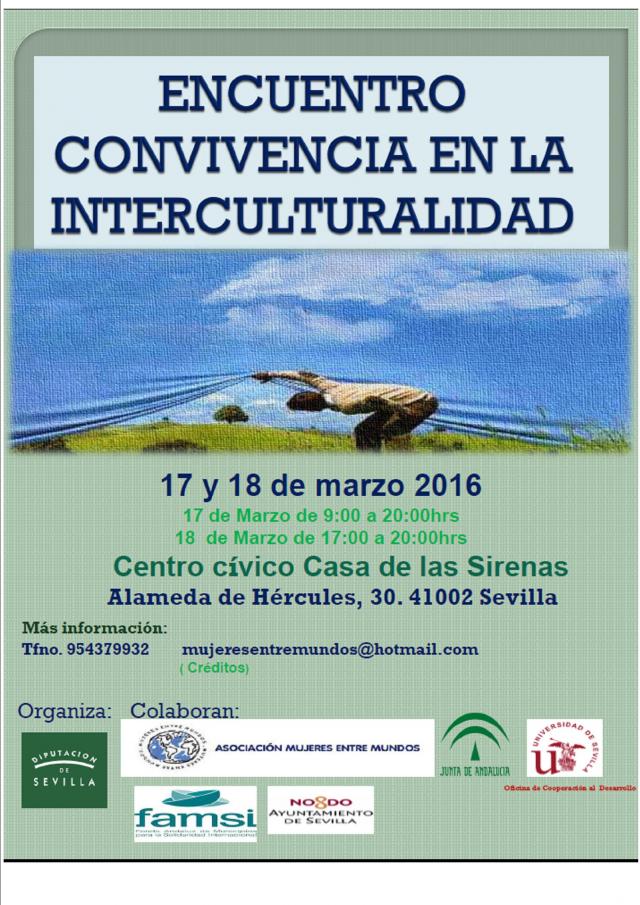 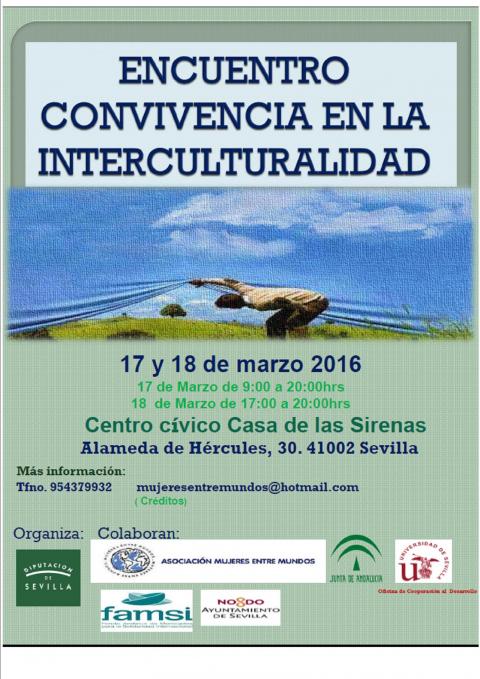