The Reading Club Kutub, organized by the Euro-Arab Foundation in collaboration with the Foundation Tres Culturas, witnesses during its next session, which will take place on Wednesday, 30 March, 2016, a tragic story written by the Tunisian writer Hubert Haddad. "Opium Poppy" narrates the story of a 12 year old little child who loses everything, including his own name, during the Afghanistan war.
KUTUB Book Club

Haddad, of Arab and Jewish origins, is a French writer, poet, novelist, art historian and essayist. His father was a Jewish-Berber Tunisian and his mother was Algerian. He lived his childhood in Paris, a city to which his parents immigrated when he was 4 years old. After finishing his studies in literature, he published his first selection of poems when he was 20 years old. Later on, he established the literary magazines Le Point d'être and Le Horla. This was followed by approximately 20 novels and essays, although his beginnings were with poetry (Le Charnier déductif, 1968). He was member of the groups Quando and Nouvelle Fiction. 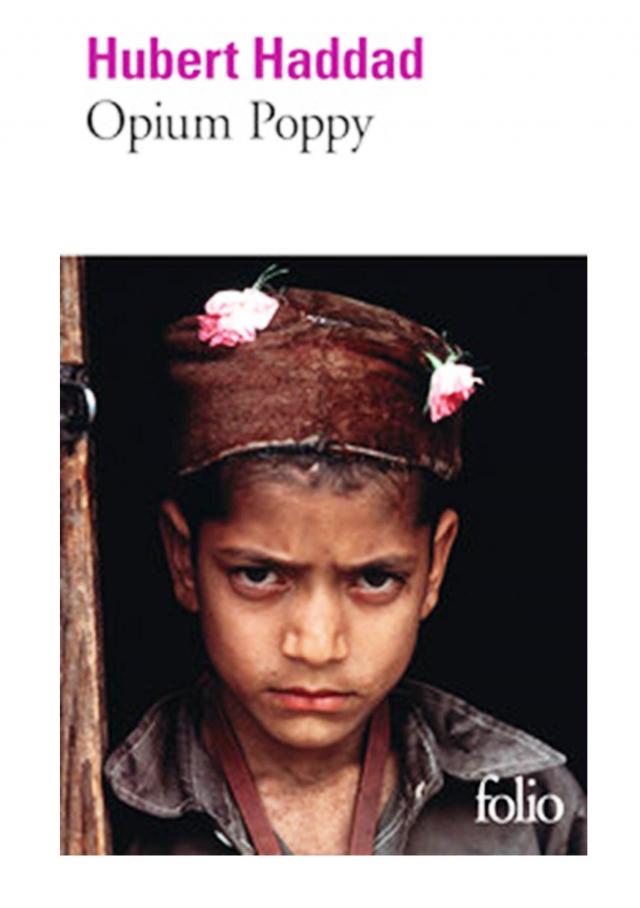 «Love never cries as does blood». Hubert Haddad's novel is particularly based on this fact, a tragic story, yet, unfortunately, realistic and forceful. In the heart of a torn Afghanistan, Alam, a young 12 year old boy, is found unconscious after a burst of gunfire. Since then, he begins an obsessive descent into hell. Alam has lost everything during war, including his first name which he had borrowed from his brother, and starts an escape towards a world which gradually robs him of his childhood. Suffering from the feeling of being hunted like an animal, with no family nor a place to go, he reaches the suburbs of a big European city. Consequently, and due to an extremely early contact with war and unscrupulous adults, Alam loses his innocence and converts into a terrible weapon.

Hubert Haddad manages with his novel to make us reflect on children's 'luck' during wars; he makes us reflect on how Europe receives, or better say does not receive, those children.

The structure of the novel mingles two stories. The first one deals with Alam's memories before the bombing of his neighborhood, which converts him into a wandering child and later into a child soldier. The second one tackles the memories of his journey to survive in that society in which he is allowed only to fight as an adult. In France, he would get involved within marginalized groups. Finally, he is faced with endless interrogations with psychologists, educators and full-fledged handlers who would ask him to track his life before, during and after war.

Alam's story is based on real events. One night, Haddad met the boy under a bridge in Paris. However, Allam is not just that 12 year old boy, but he represents each and every one of those lost children victims of wars. Hence, Opium Poppy is a chilling work. Haddad transmits the horrors of war, the dramatic situation in which approximately 300.000 children in the world find themselves through a poetic style of a beauty scarcely found within the novel. 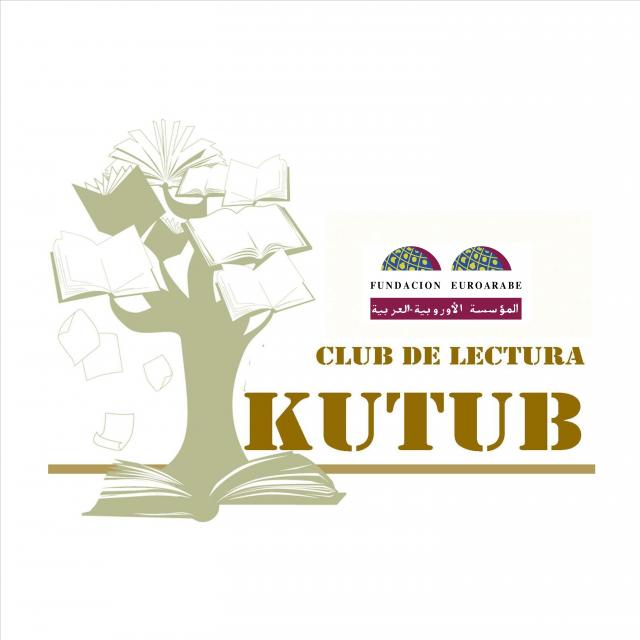 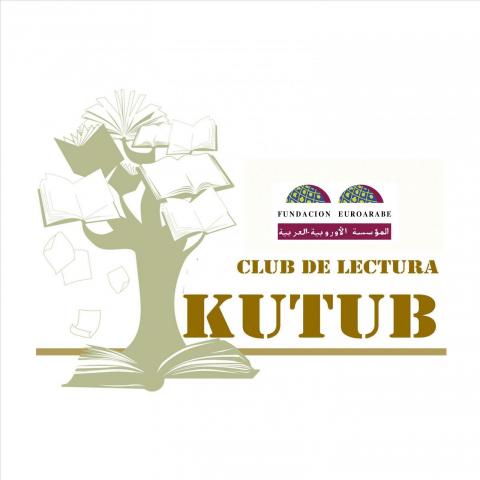