FUNDEAMAL, a web portal on employability in Arab countries

"Fundeamal" is a project of the Euro-Arab Foundation that offers, through a web portal, information on employability and research stays and scholarships in Arab countries. This project was born under the sponsorship of the Andalusian Government and the European Social Fund.
Cultural Action

http://fundeamal.org/The possibilities for work, study, research or investment are expanding and the Euro-Arab Foundation for Higher Studies helps to find new opportunities in six of the countries of the Arab world: Algeria, Morocco and Tunisia in the Maghreb area, and Saudi Arabia, Baréin and the United Arab Emirates. 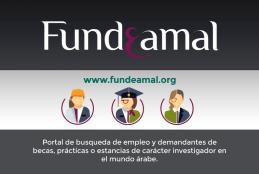 The Andalusian Regional Government, through the Andalusian Employment Service and the European Social Fund, has sponsored this project whose one of its results has been the creation of the web portal 'Fundeamal'.

Inmaculada Marrero, Executive Secretary of the Euro-Arab Foundation​,  highlighted in the presentation of Fundeamal that "this project, which has a vocation to be perpetuated in time, is based on the experience that the Euro-Arab Foundation has in the search, development and execution of projects with countries of the Arab world". 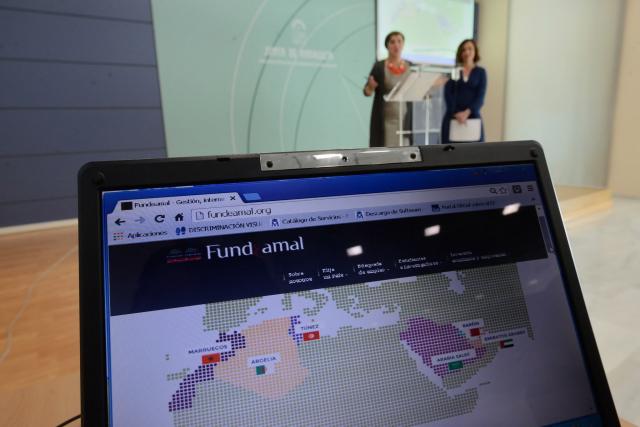 Sandra García, delegate of the Andalusian Government in Granada, and the Executive Secretary of the Euro-Arab Foundation for Higher Studies, Inmaculada Marrero, presented this "open access website for the population". 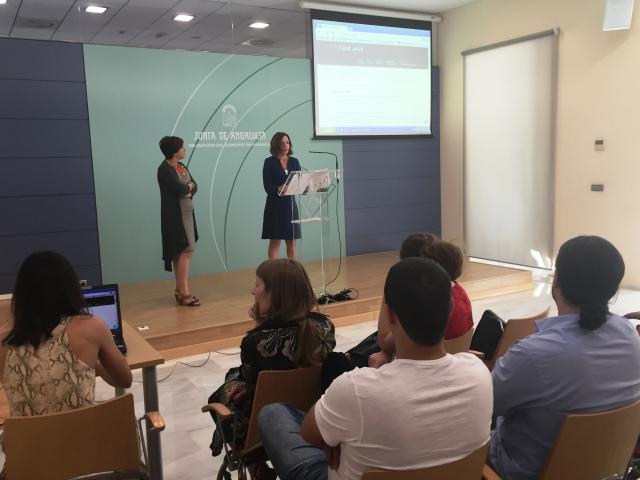 -- Presentation of the Fundeamal project by the Executive Secretary of the Euro-Arab Foundation and the Delegate of the Andalusian Regional Government.

Fundeamal is a tool for those who want to start their projects in the Arab countries offered: Morocco, Algeria, Tunisia, Saudi Arabia, Baréin and United Arab Emirates.

In the presentation of the project, the Executive Secretary of the Euro-Arab Foundation, Inmaculada Marrero, stated that the objectives are "to facilitate the search for information to develop projects in Granada, to mediate in the search for job offers in the countries where the portal is focused and, finally, to pay attention to the employability in Granada of those who come from the research".

The web presents useful information of six countries in the Arab world, three in the Maghreb and three in the Middle East, as well as different alternatives helping people who are interested in the field of employability, research stays and scholarships.

The Delegate of the Andalusian Regional Government, Sandra García, stated  that Fundeamal is "an effective and useful project that aims to build bridges based on employment and knowledge". 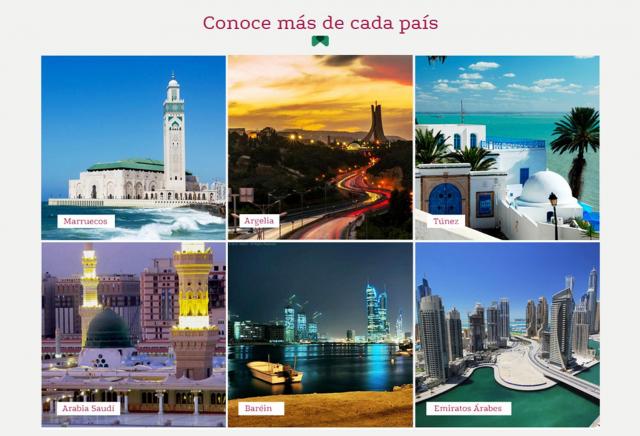 Regarding the functioning of ‘Fundeamal’: firstly, sit provides general but essential information on the six countries and then, once the destionation country is chosen, three options are presented:  "job search", "students and researchers" and "economic and business investment".​ 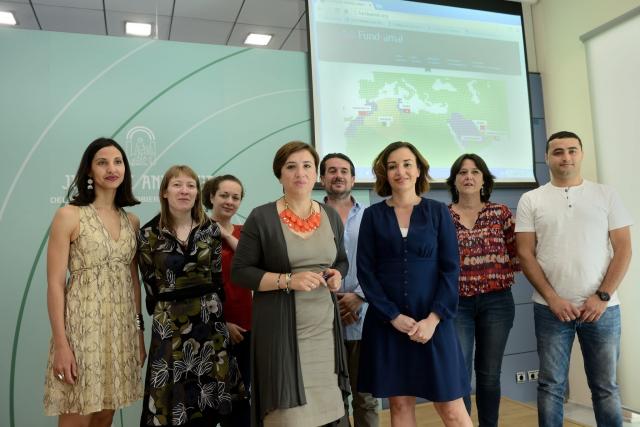 -- A moment of the presentation of Fundeamal website with the Delegate of the Andalusian Government, the Executive Secretary of the Euro-Arab Foundation and the team that has developed the project. 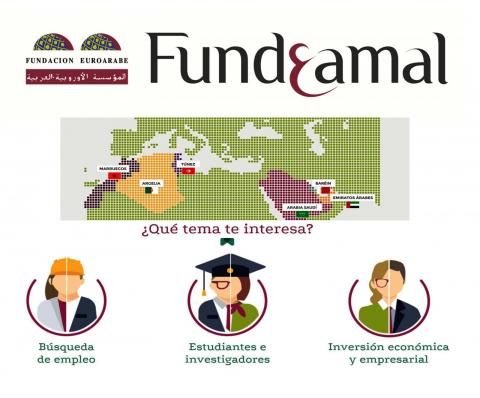