The Euro-Arab Foundation brings together a large group of researchers, prosecutors and front-line professionals from the European police and judicial field, within the framework of SAT-LAW, a research project which deals with judicial coordination and cooperation for criminal investigations in the European Union. The SAT-LAW project is developed by a consortium involving the Euro-Arab Foundation and the University of Granada together with institutions and research centres from 8 European countries.
Research 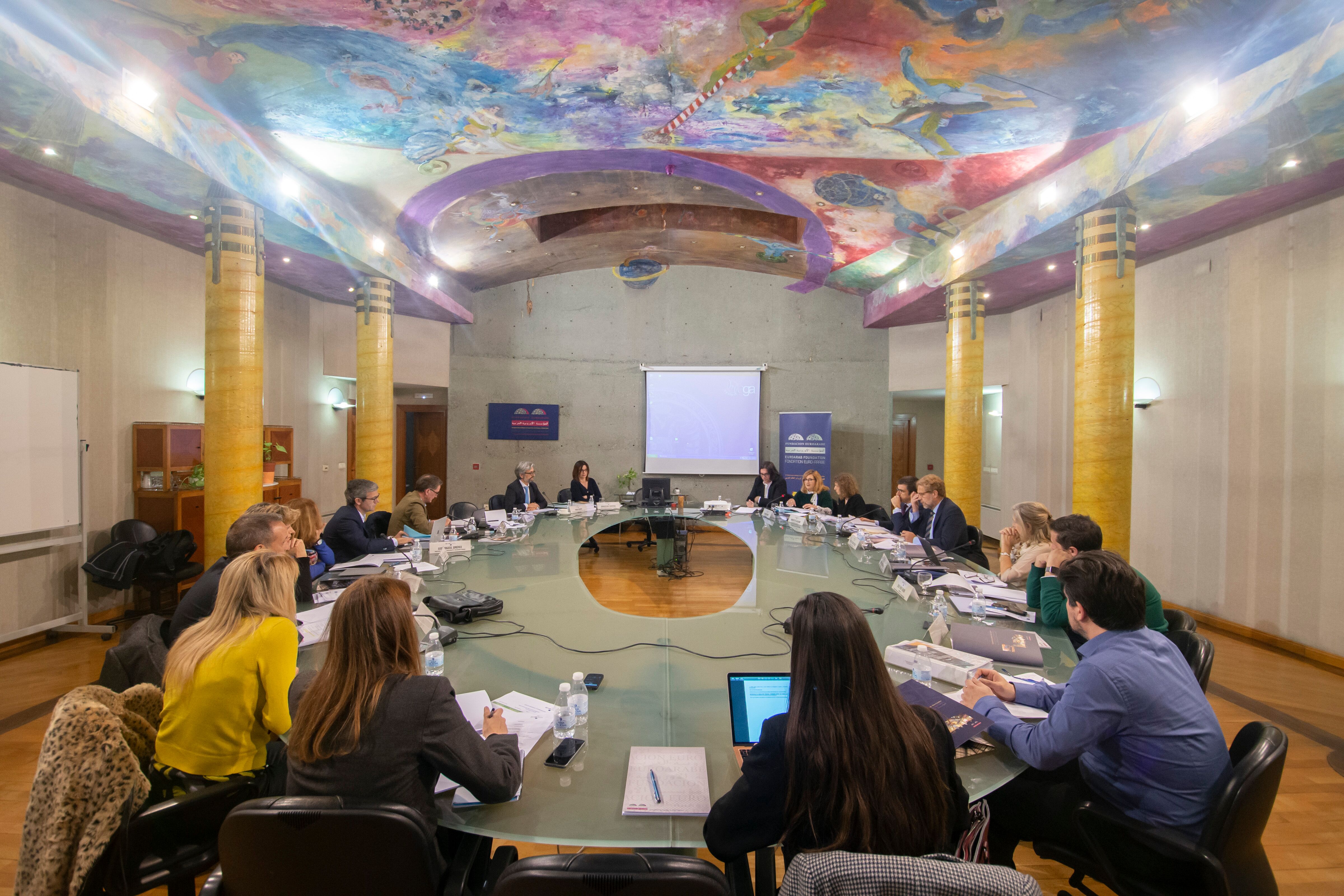 The seminar of European experts taking place at the Euro-Arab Foundation, aims to exchange information and experiences on the implementation of Directive 2014/41/EU on the European Investigation Order (ERO) in criminal matters, an order whose purpose is the coordination and judicial cooperation for criminal investigations in the European Union.

The SAT-LAW project (Strategic Assessment for Law and Police Cooperation is funded by the General Directorate for Justice of the European Commission and led by the Italian Ministry of Justice. Ten institutions from eight different countries of the European Union work there: Bulgaria, Cyprus, Spain, France, Greece, Italy, Malta and the Czech Republic.

For one of the experts gathered in Granada, Fabrizzia Bemer, prosecutor at the Court of Florence and member of the International Cooperation Office of the Italian Ministry of Justice, this European order will "benefit European citizens" by reducing the time taken to investigate transnational cases. This Directive, she says, "speeds up the transfer of investigative evidence between courts in different Member States of the European Union".

In addition to this Order, the SAT-LAW project also aims to contribute to the European Security Agenda, "especially in judicial responses to transnational and European crime, terrorism, organised crime and other forms of crime, such as cybercrime" said Nicoletta Gallori, coordinator of Agenfor International, a member of the SAT-LAW consortium. 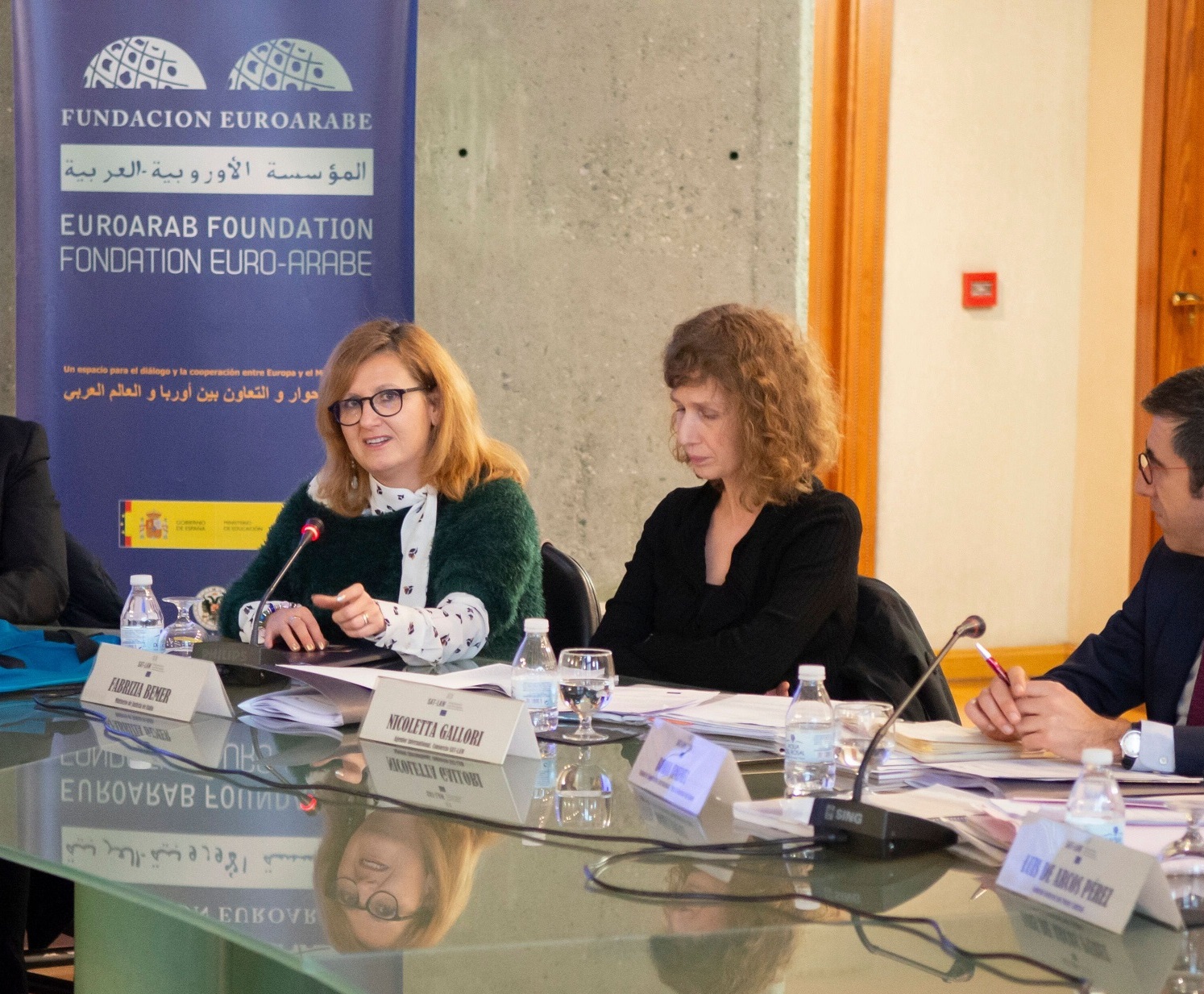 The main objective of SAT-LAW is to analyse the consistency of the European Investigation Order in the criminal field, as well as other legal instruments linked to European judicial cooperation.

This Order is a judicial decision issued or validated by the competent authority of a Member State of the European Union, with a view to carrying out investigative measures in another Member State, or for the forwarding of evidence already obtained by the executing State whose purpose is its use in criminal proceedings. The IEO is regulated by Directive 2014/41/EU, which aims to strengthen judicial coordination and cooperation for criminal investigations between the Member States of the European Union.

With the view to enriching the SAL-LAW research project, the planned programme of actions includes questionnaires and seminars for experts and actors involved in the implementation of the IEO, such as judges, prosecutors, lawyers, investigators, officials and members of the State security forces. 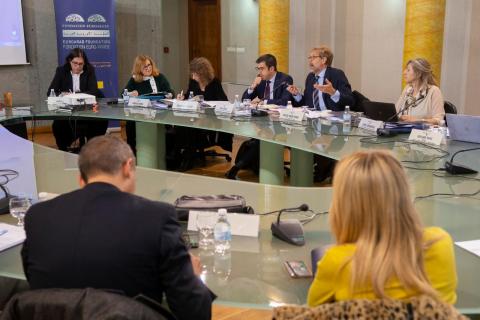