The Euro-Arab Foundation for Higher Education has held a new training course on radicalisation and violent extremism. The course, organised as part of the TRAINING AID project, will also be held on 28 March in Paris and on 11 April in Valencia.
Research

The course, organised by the Euro-Arab Foundation, the Association of the Bodies of the Administration of Penitentiary Institutions (ACAIP), the University of Granada and the Italian Ministry of Justice, brought together 50 participants, including professionals and the university community, at the Euro-Arab headquarters in Granada.

The aim of this course has been to train people enrolled in the main concepts of radicalisation, the tools for its detection, the measures implemented in Europe for its prevention and the design of rehabilitation programmes for people already radicalised. The participants of the course will complement the training in a virtual way through the HERMES platform, a tool launched by the Italian Ministry of Justice that provides interactive materials aimed at all those involved in the fight against radicalization. ​

The Euro-Arab Foundation will give a second edition of this course next April 11 in Valencia.​ 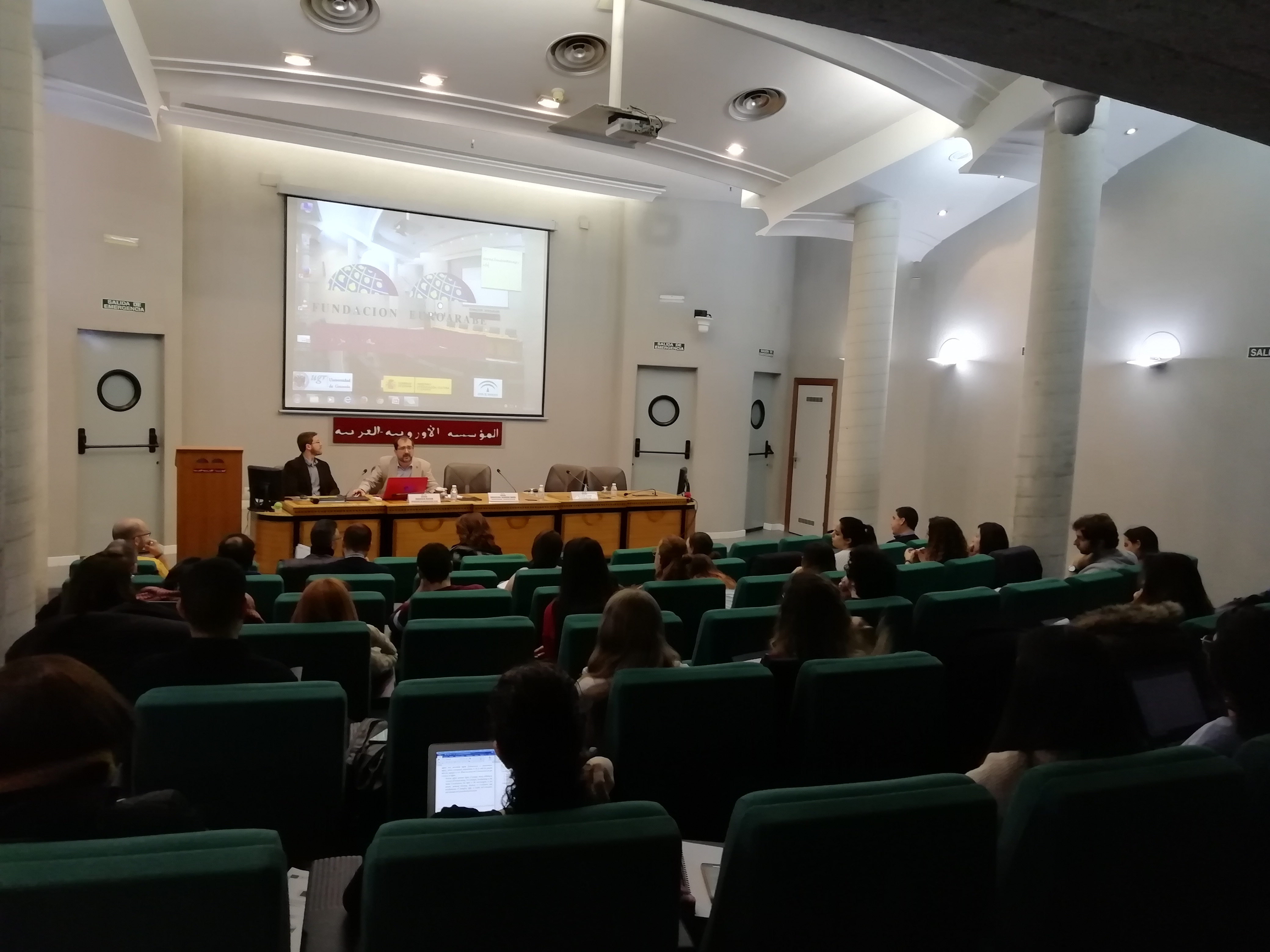 This course is also being carried out in other countries of the European Union such as France, Italy, Germany, Czech Republic and Romania, countries that are part of the TRAINING AID consortium.

Some contents of the course

TRAINING AID is a research + social action project that aims to standardize the continuous training of professionals who have a direct impact on surveillance and the fight against radicalization. 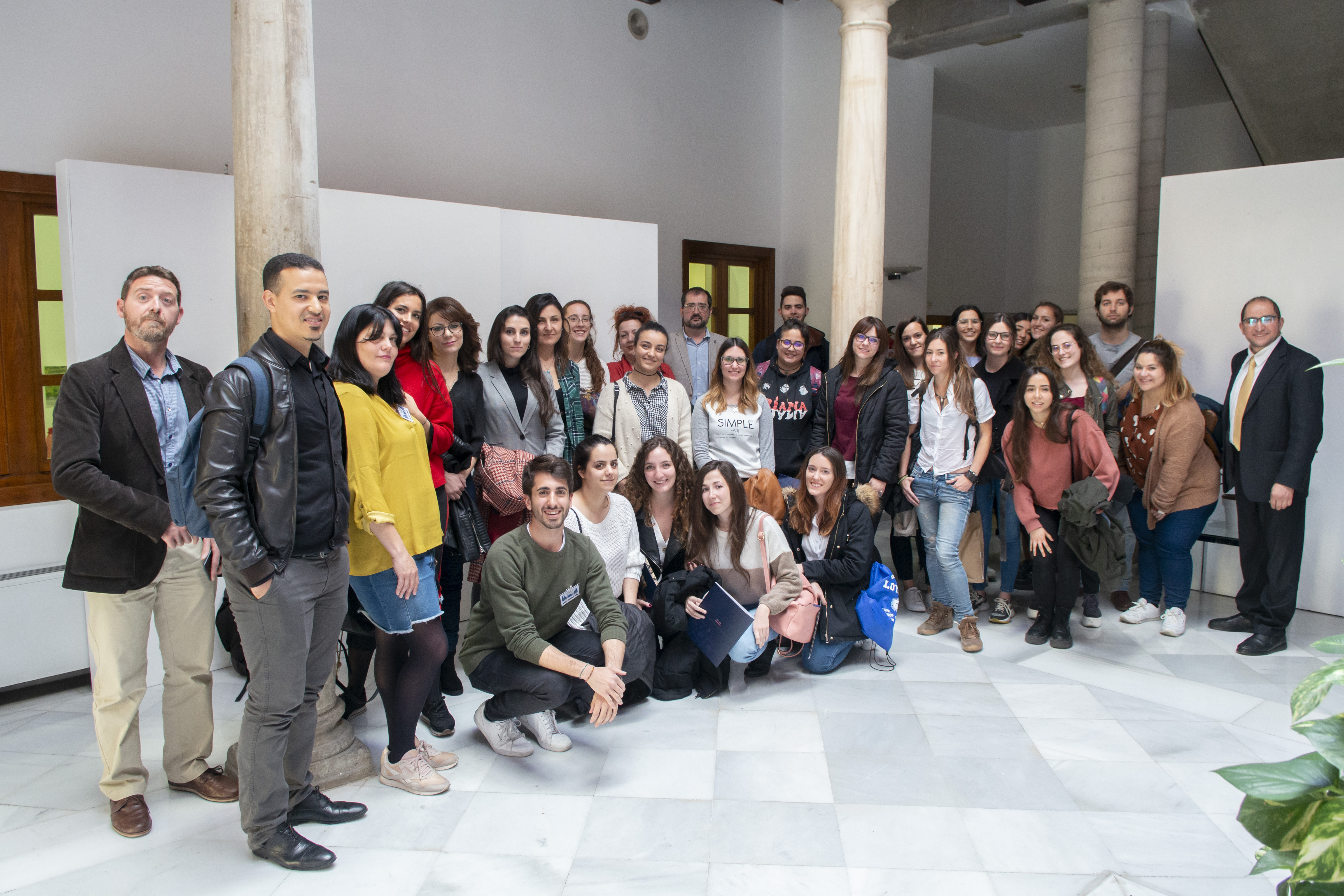 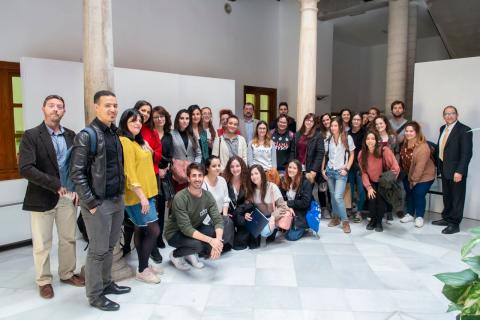