From the 22nd to the 26th January, the course “Trainers of Trainers” will take place in Granada under the European project DERAD (“Counter radicalization through the rule of law”), in which the Euro-Arab Foundation participates together with seven other European institutions.
Research

DERAD is a European Project that aims to prevent the escalation of radicalization in the prison environment and help prisoners and probationers who are often exposed to Jihadist recruitment or self-radicalization to overcome the different problems and push factors usually exploited by recruiters, aspects that DERAD project aims to approach.

The project´s objectives include: social rehabilitation of these individuals, transfer to their home countries, public-private partnerships as well as ensuring mutual recognition to court´s decisions at EU level. 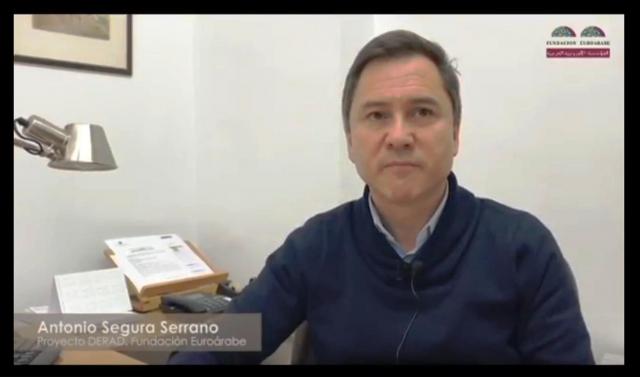 Those who participate in this training that takes place in the Euro-Arab Foundation during this week, are mainly professionals who have direct contact with radicalization, because they work in prisons, are national experts who work at the prison administration or renowned researchers in this field.

This training aims to put together national knowledge and practices so that a ‘guide of instructions’ can be build and followed by professionals who are in contact with cases of radicalization on a day-to-day basis. From these actions, the project combines all this knowledge in a virtual platform that will allow each national section to customize this set of practices that have been identified and are common in Europe, so that preventive actions can be carried out, which is the final goal of DERAD in order to face the phenomenon of radicalization.

Through these training activities, the program develops a cascade training that will allow to two thousand European professionals to acquire the necessary tools for the prevention of radicalization, which is the ultimate goal of this project.

Up to now there have been three ‘Trainers of Trainers’: The one that is being held this week in Granada, and two previous ones that took place in 2017 in the cities of Vicenza (Italy) and Munich (Germany). 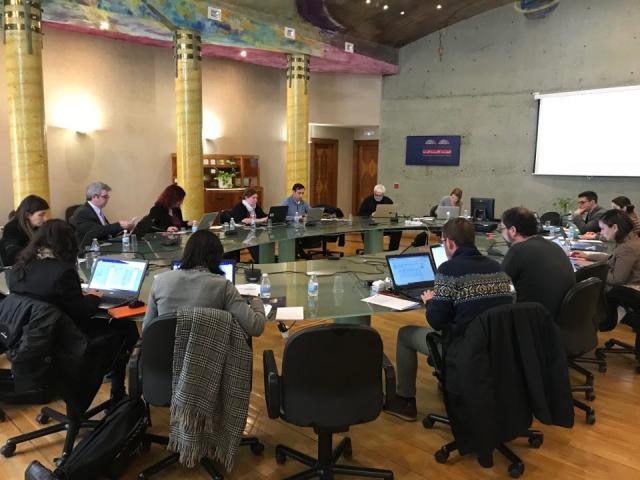 All these trainings that have been developed by the DERAD program aim to harmonize knowledge through peer to peer training, and adapt trainings to different national laws and regulations.

Within the framework of this project, The University of Granada and Czech Technical University in Prague, together with the Euro-Arab Foundation, as academic bodies, are creating a protocol to facilitate the integration of the European national qualifications systems to a common European Reference Framework in this field.

In the DERAD project, led by the Ministry of Justice of Italy through its Department of Prison Administration, eight European institutions from six countries participate: the University of Granada, the Euro-Arab Foundation, the Czech Technical University of Prague, the Romanian Ministry of Justice (National Department of Prisons), the European Institute of Bulgaria, Agenfor Veneto and the College for the Administration of Justice of the Bavaria Police.