Armed Conflicts, Subject of the Books presented by the Euro-Arab Foundation

Sam Najjair, former foreign fighter in Libya and author of "Lions of the Tripoli Brigade", and Mayte Carrasco, journalist and writer, present together on Thursday, 17 March, 2016, at 19h30 two books published by the Euro-Arab Foundation regarding armed conflicts: Najjair's chronicles of the fight against Gaddafi and the collective publication on "Armed Conflicts, Gender and Communication", edited by Inmaculada Marrero, Executive Secretary of the Euro-Arab Foundation.
Publications

As part of the Series of Readings for Peace, the Euro-Arab Foundation hosts on Thursday, 17 March, 2016, at 19h30 the presentation of the two recent books it published: Armed Conflict, Gender and Communication, edited by Inmaculada Marrero Rocha and published by Tecnos Publishing Company, and Lions of the Tripoli Brigade. Chronicles of the Fight Against Gaddafi, by Sam Najjair and published by Catarata Publishing Company.

The presentation will host SAM NAJJAIR, former Irish fighter who participated in the conflict in Libya, INMACULADA MARRERO, Executive Secretary of the Euro-Arab Foundation and MARIA JOSE CANO, Director of the University Institute of Peace and Conflict Research of the University of Granada.

The war reporter and writer, MAYTE CARRASCO, will attend the presentation of those two publications. Carrasco is an international reporter who has covered for national and international mass media the civil war in Libya, the Egyptian revolution, the dirty war of the Kremlin in Chechnya and Ingushetia, the kidnappings and terrorism of al-Qaeda in the desert of Sahel, the war between Russia and Georgia and the conflict in Afghanistan. Apart from being a reporter, Carrasco sums up her role as a writer and teacher in prestigious Colleges and Universities, like the Sciences Po (France), a Master's Degree of UNESCO in Philosophy for Peace in Castellon (University of Jaume I), as well as imparting courses at the Casa Encendida (Social Work Caja Madrid), the Euro-Arab Foundation, Casa Arabe, among others.

LIONS OF THE TRIPOLI BRIGADE.

Chronicles of the Fight Against Gaddafi.

Book by Sam Najjair published in its Spanish edition by Catarata Publishing Company and the Euro-Arab Foundation.

Housam "Sam" Najjair was born in Dublin to an Irish mother and a Libyan father. In June, 2011, when the civil war began to devastate his father's homeland, Sam left Ireland and headed to Libya —through Tunisia— in order to join the uprising against Gaddafi.

Lions of the Tripoli Brigade is about the story of his trip to Libya starting from his arrival to that country, where he spent two weeks training in the mountains before heading to Tripoli.

On August, 20, Sam and the well known Tripoli Brigade —a unit of the National Liberation Army of Libya— were the first revolutionaries to enter the city and, consequently, secure the Martyrs' Square. Meetings with representatives from the NATO, arms dealing, covert operations, death of a very close friend or the capture of a women hijacker… All of these are moments within the impressive story of a young Libyan-Irish revolutionary boy who becomes a commanding officer of the unit of the Libyan National Liberation Army, an unforgettable story about a summer that freed a country and transformed a young man. 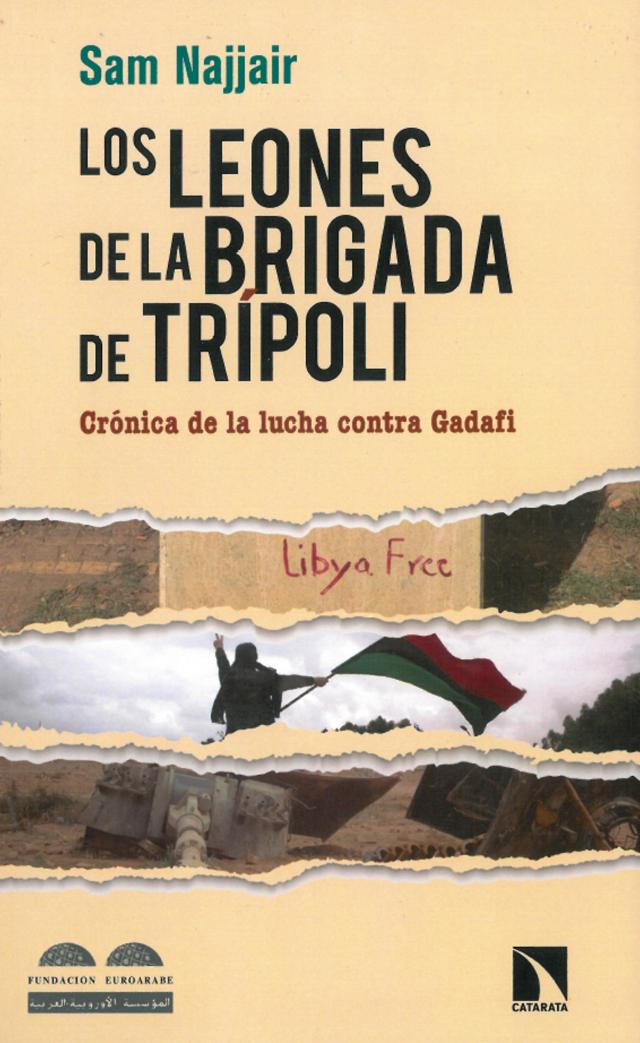 This work tackles the elements which endow current armed conflicts with more complex nature and render their analysis more difficult in scientific terms as well as from the point of view of communication.

It focuses particularly on one of the most important aspects of new conflicts or new wars, which is the progressive privatization of conflictual international relations, which is reflected in an increase in human suffering, especially among the most vulnerable groups, as in the case of women.

In situations of armed conflicts and structural violence, persecution and violence are mainly directed against women whose role is essential as communicators and who act vigorously in order to raise awareness of as well as report the barbarism and suffering endured by their communities. Hence, they become a threatening, danger or, simply, a nuisance to the conflict agents, who would employ all means to maintain their activities within a framework of complete impunity.

This book, edited by Dr. Inmaculada Marrero Rocha, Associate Professor of Public International Law at the University of Granada and Executive Secretary of the Euro-Arab Foundation, includes papers by Jesus Nuñez Villaverde, co-director of IECAH (Institute of Studies on Conflicts and Humanitarian Action); Inmaculada Marrero Rocha, editor of the book; Eva Diez Peralta, Caterina Garcia Segura and Ana Jorge Alonso, Professors at the Universities of Almeria, Pompeu Fabra and Malaga, respectively; Mario Lopez Martinez, Professor at the University of Granada; the activists Bahira Abdulatif, from Iraq, and Fabiola Calvo Ocampo, from Colombia, and Caddy Adzuba Furaha, from the Democratic Republic of Congo, and the journalist, Lola Fernandez Palenzuela. 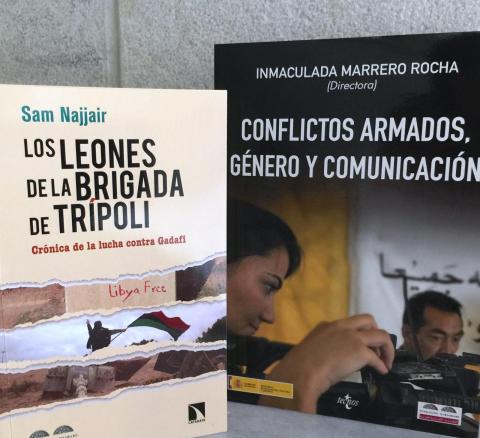