"Armed Conflicts, Gender and Communication", published by Tecnos and the Euro-Arab Foundation

This book tackles the elements which endow current armed conflicts with more complex nature to today's armed conflicts and render their analysis more difficult in scientific terms as well as from the point of view of communication.

It focuses particularly on one of the most important aspects of new conflicts or new wars, which is the progressive privatisation of conflictual international relations, which is reflected in an increase in human suffering, especially among the most vulnerable groups, as in the case of women.

In situations of armed conflicts and structural violence, persecution and violence are mainly directed against women whose role is essential as communicators and who act vigorously in order to raise awareness of as well as report the barbarism and suffering endured by their communities. Hence, they become a threatening, danger or, simply, a nuisance to the conflict agents, who would employ all means to maintain their activities within a framework of complete impunity.

This book, edited by Dr. Inmaculada Marrero Rocha, Associate Professor of Public International Law at the University of Granada and Executive Secretary of the Euro-Arab Foundation, includes papers by Jesus Nuñez Villaverde, co-director of IECAH (Institute of Studies on Conflicts and Humanitarian Action); Inmaculada Marrero Rocha, editor of the book; Eva Diez Peralta, Caterina Garcia Segura and Ana Jorge Alonso, Professors at the Universities of Almeria, Pompeu Fabra and Malaga, respectively; Mario Lopez Martinez, Professor at the University of Granada; the activists Bahira Abdulatif, from Iraq, and Fabiola Calvo Ocampo and Caddy Adzuba Furaha, from the Democratic Republic of Congo, and the journalist, Lola Fernandez Palenzuela. 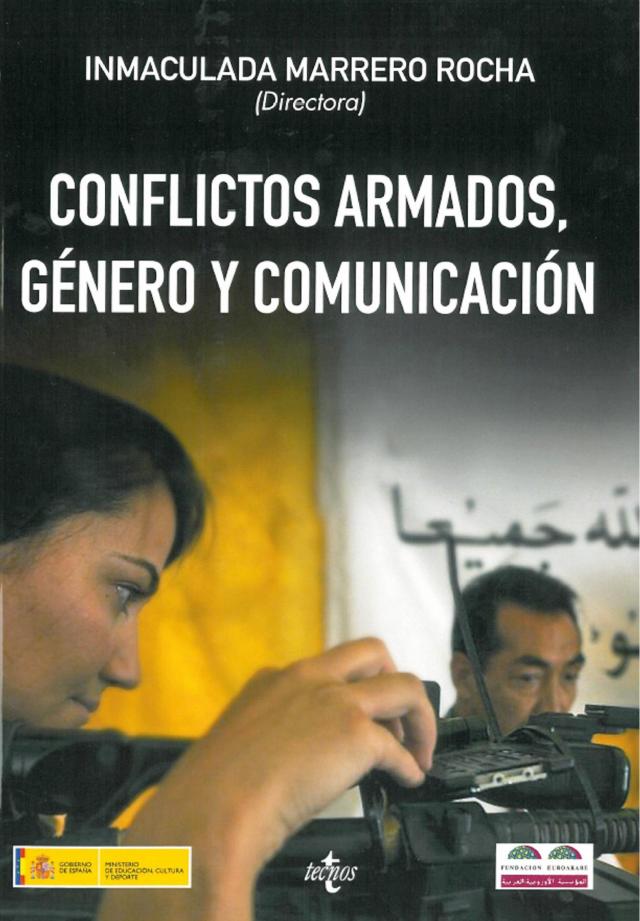 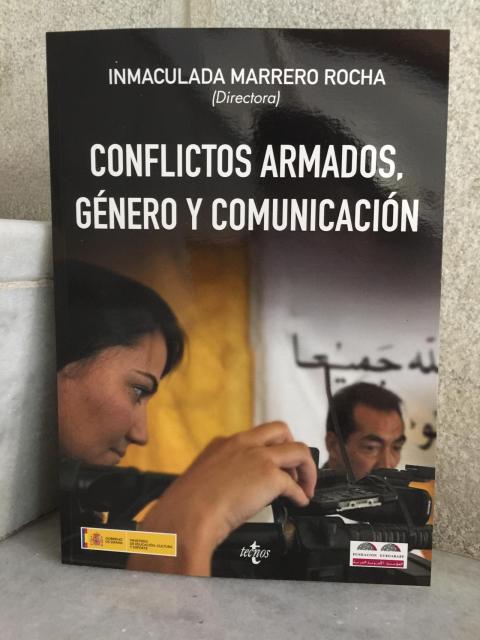