Kutub Book Club will celebrate its second session on Wednesday, 27th of January, 2016. The gathering will focus its debate on Tahar Ben Jelloun's book "The Arab Spring. Awakening of Dignity"
KUTUB Book Club 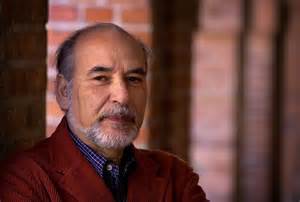 Tahar Ben Jelloun was born in Fez (Morocco) in 1944. Since 1955, he started living between Tangier and Paris and began collaborating with Le Monde newspaper on a regular basis. His first publications, Scars of the Sun and The Camel's Speech, were selections of poems where he beams an original writing that mixes Maghreb legends with sensitive issues of modern societies.

In his prose, he tackles themes that are frequently considered taboos and gives word to people usually banned from the freedom of speech. His prose abounds with forbidden language related to the body, sexuality or the status of women. His narrations are usually governed by memory disorders and insubordination of imagination as they move away from the traditional novel scheme.

Ben Jelloun was imprisoned by the Moroccan government in 1966 for having organised and participated in student demonstrations a year before. He received French education during school years. Later on, he taught Philosophy in French in Tetouan and Casablanca till 1971, when the Moroccan authorities decided to Arabize education of Philosophy. So, he moved to Paris, where he specialized in Social Psychology.

In France, he developed a prestigious career as a writer, which led him to win the most important prize in French literature, the Goncourt, in 1987 for his work The Sacred Night, which itself was built on a previous work, The Sand Child (1985). His plays, novels and essays have made him one of the best known authors worldwide in French language.

Ben Jelloun never stops from reflecting upon his homeland, as is characteristic of one who abandons it and feels passion for it. He maintains a love-hate relationship which implies loving it and, at the same time, criticizing it, a kind of conflict between what is left and what is hoped to find when one comes back, but is never found. 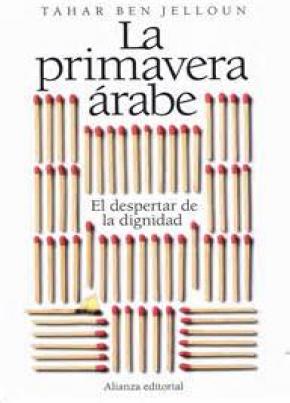 The Arab Spring. Awakening of Dignity (2011) is an attempt to explain briefly the historical phenomena that started in November, 2011, and whose main actors have been the Arab countries lying between the Atlantic and the Middle East. Tahar Ben Jelloun explains his aims in his own work:

" I have written this short book in an attempt to explain what is taking place nowadays in the Arab world. Although nobody would have expected that revolutionary spring, it is also true that during the last years, a lot of warning signs were perceived.

My work as an observer, contained in numerous articles published in the international press during the last decade, together with my visit to Libya in 2003, have allowed me to see and observe the general exasperation of the Arab people, victims of unacceptable regimes. There is a limit to people's patience, it was the last straw: it has fallen apart into pieces…" 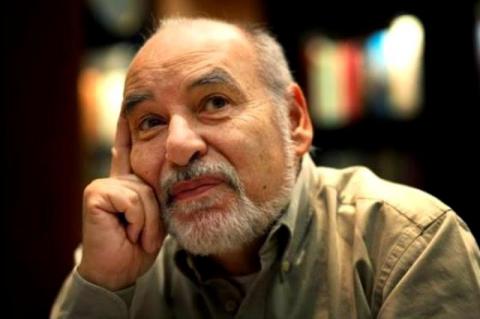