Conferences/Seminars
From 12 to 14 May, the Euro-Arab Foundation hosts the international conference "Debates on Imperfect Peace" 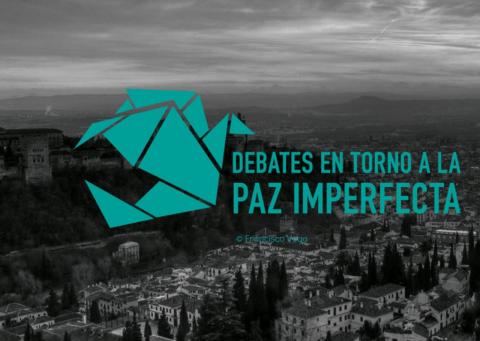 The conference aims at contributing to debate and dialogue on one of the most fruitful concepts developed in the field of peace recently: 'Imperfect Peace', coined by the historian, academic and researcher Francisco A. Muñoz Muñoz.

In the course of expounding his theory of 'Imperfect Peace', Francisco A. Muñoz addresses the main concepts and ideas in the field of peace, doing so within the framework of major ontological and epistemological shifts. The ontological shift reveals a humane, paradoxical and capable being, stripped of essences: the human being is neither violent nor peaceful by nature and possesses abilities to manage conflicts both peacefully and violently. Thus, essences give way and yield to characteristics. Human beings are historical, contingent and changeable. Regarding the epistemological shift, if what we are concerned with is peace, we ought to research peace, turn it into a category for analysis in its own right, and tackle it from a transdisciplinary approach.

For more information about the Conference, please check: http://www.ugr.es/~pazimperfecta/ 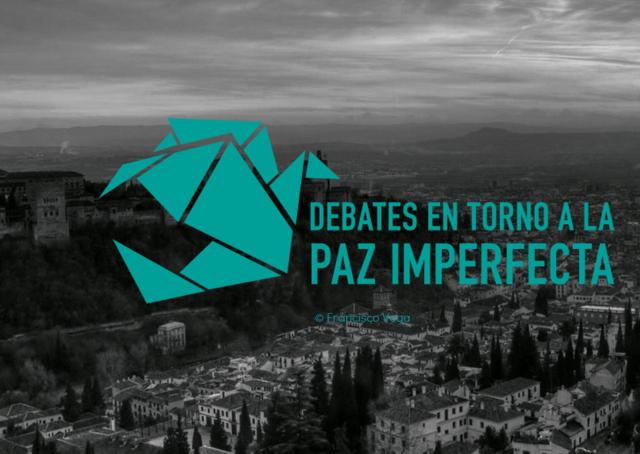 The Conference is organized by the Institute of Peace and Conflict Research of the University of Granada, the Euro-Arab Foundation for Higher Studies, the International University of Andalusia and the Iberoamerican University Association For Postgraduate Studies.

The International Conference DEPTI 2016 is considered a non-major course with elective credits for undergraduate studies at the Faculties of Political Sciences and Sociology (1,5 ECTS credits) and Philosophy and Arts (3 ECTS credits).

Moreover, it is one of the Training Activities of the Doctoral Program of History and Arts. As well, it is in process to be approved by Doctoral Programs at Social Sciences and Women's and Gender Studies.